Billy Sloan when presenting his weekly Saturday night show for BBC Radio Scotland has a theme every week, as part of listener participation. This week it was who do you think is the greatest songwriter/lyricist and an example of two lines that you believe perfectly encapsulates their prowess. 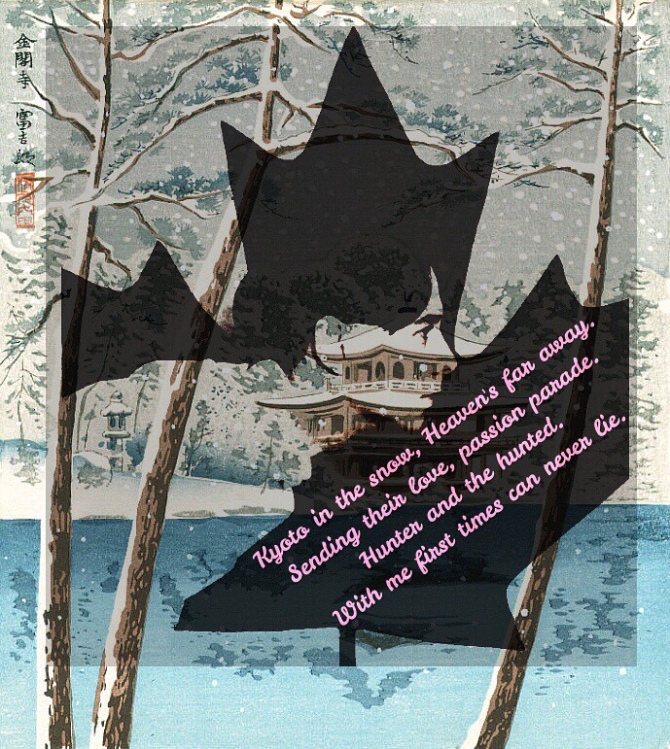 Now, whenever I mention SM my things usually get overlooked, so I tend to choose other things. But this week I was ADAMANT that I was going to plumb for Jim. Other than Bowie, Jim is my absolute lyrical god! It is why I do the art that I do. It all started from wanting to show his lyrical talent. Yes, there are others I love too. And had I said Bryan Ferry or John Grant, I’m sure my nominations would have been read out…but because I chose Jim? Nada!

Well…you don’t get an Ivor Novello award for nowt!

I’m going to be a little disparaging now and say that *I*, personally, wish you hadn’t “found the formula” in some ways. Because now most SM songs are “verse – chorus – verse – chorus” and I miss things like Citizen and Careful In Career and Capital City….and other songs that don’t start with “C”. Lol. I miss that unorthodox structure.

Twist/Run/Repulsion – so good, you wrote bloody lyrics TWICE OVER for it! Lol. Who writes a song like Twist/Run/repulsion now? No one! Not even you yourself, Jim!

So, yeah…I’m sure I was laughed out of town by anyone else seeing my comment on the Billy Sloan Show FB page…but FUCK IT! You guys just don’t know fucking genius when you see it! I do!

Oh, and he still writes fab…don’t get me wrong! I just kinda wish it didn’t seem quite so…formulaic sometimes, that’s all. He can still surprise. A song like Utopia is a prime example. Silent Kiss too. The structure of those two, in particular, hark back to the former Kerr style of songwriting. As long as they are still there. As long as he can still surprise…while also being masterful at “the formula”, he’ll always have my vote.

Anyway, I don’t really know what this post is about other than me just doing a fist-shake at Billy for snubbing my suggestion of Jim.

Yes! He’s busy and can’t read everyone’s suggestions out! But one guy had suggestions read out FOUR TIMES last night!

I will ALWAYS fight your corner, Jim. I know you don’t need it…but I will fight it anyway. I don’t tell you much these days how fucking amazing you are as a songwriter…not in so many words…I always hope the art conveys that. I tell you enough I adore you and think you’re hot AF! Lol. But…getting down to brass tacks. The thing I admire you for, love you for the most is those words. The songwriting. The visual cinemascope you put into every Simple Minds song you add words to.